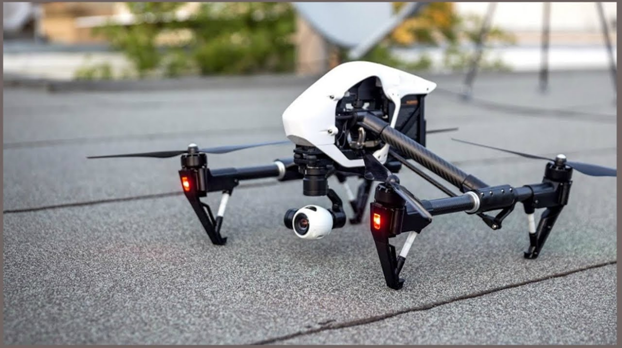 The following are the features that we can compare between the two drones Autel Evo and DJI Mavic air.

Both the Autel Evo and the DJI Mavic air are foldable drones. The weight of the Mavic is almost is 734 grams, while the Autel Evo is a bit heavier weighing around 862 grams.

The Autel Evo is equipped with both forward and backward collision sensors. The anti-collision system is effective as it is able to detect fine foliage and tricky tree branches. It also has a mechanism in which, when past a certain point (6feet/ 2 meters) the drone will refuse to move forward and will push back. But surprisingly in the case of backward collision the sensor doesn’t prevent the collision and the pilot can still hit the obstacle.

Mavic has a very complex 3D collision avoidance system called vision made of 4 vision cameras, dual-band satellite positioning system and 2 ultrasonic range finder sensor. It can sense objects in forwarding, backward and downward direction. For more, you can visit https://howtodrones.com/

Overall the image quality of the Autel Evo is good, the colors are pleasing but the footage is a bit on the soft side. As in the case of dynamic range and low-light sensitivity they are average. It comes with a 12-megapixel sensor and can shoot at 4k @ 60fps, at 100mpbs. But the biggest issue is the constant gimbal drift. This means that the horizon is always tilted and there is no amount of gimbal calibration that can fix it.

The Mavic Air can also shoot in 4k @ 60fps but at 60Mbps allowing the Autel image quality to be better but the horizon tilt is a big disadvantage.

Mavic air uses a proprietary transmission system called OcuSync which operates on low band-wits frequencies having a transmission range of 7 kilometers. The Mavic Air has a flight time of 25 minutes as advertised

The Autel Evo also has a range of 7 kilometers but they promised a flight time of 30 minutes which was not fulfilled and had the flight time of 22-23 minutes.

Both the drones have 3 axis gimbal stabilization. But the disadvantage of the Autel Evo is the constant gimbal drift. This means that the horizon is always tilted and there is no amount of gimbal calibration that can fix it.

Continue looking at the specs the DJI Mavic air camera captures light through a 24mm f/2.8 lens with an 85-degree field of view. It is an auto-focusing lens with a minimum focal length of 0.5mm.

The Autel Evo has a 12-megapixel camera and captures light through a 25mm f/2.8 with a 94-degree field of view. It also has a minimum focal of 0.5mm.

The controller of the Autel Evo is very advanced as it doesn’t require the use of a smartphone as it can display the image on the controller. This is a great feature as the smartphone can usually become a source of disconnection, lag, and instability. But the option to attach the smartphone is still there, in this case, the controller’s screen becomes secondary display to indicate information such as battery life. It has a battery of 4300mAh.

While the controller of DJI Mavic air doesn’t have its own screen. There is no other option but to attach the phone it has a battery of 2970mAh. Read more here.

Following is the comparison between the parrot Anafi and Mavic air

Both the Mavic Air and Parrot Anafi are foldable drones but there is a difference in the folding mechanism. For the Mavic air, there is a specific way to fold it while for the parrot Anafi all four arms expand very easily by pulling them sideways.

The Parrot Anafi has a total weight of 320 grams which is less than half of the Mavic air which is almost 734 grams. This can make a difference in some EU countries in which drones under the weight of 500 grams are exempt from being registered.

When it comes to range Mavic air definitely overpowers the Parrot Anafi. Parrot Anafi has a standard Wi-Fi 2.4 – 5.8 GHz while the Mavic Air uses a proprietary transmission system called OcuSync which operates on low band-wits frequencies having a transmission range of 7 kilometers. As compared to the Anafi which only has a range of 4 kilometers.

While the flight time for both the Mavic and the parrot is the same that is 25 minutes. 2 cells for Anafi at 2700 mph and a 3 cell rated at 3830 mAh for Mavic. Having a smaller capacity the Anafi charges faster.

Both of the air drones come with the 3 axes stabilized gimbal, but there is a major difference the Parrot Anafi, in general, is 2 mechanical axis gimbal, the yaw axis being digital stabilized. This system was first implemented on the DJI spark but I will never be as smooth as the 3 axes full mechanical gimbal

Gimbal and camera design differ dramatically. Parrot has come up with a very controversial design allowing the camera to rotate full 180° and giving the user an opportunity to capture the images from below.

As compared to the Mavic the Anafi has a bigger camera body they both have similar sensors 1/ 2.4” on Anafi and 1/ 2.3” on Mavic. Despite that Anafi, the sensor features 21 MP while the Mavic sensor features only 12.35 MP. Both have a 26 mm focal range but Anafi can zoom up to 69 mm on stills and 78 mm on videos. Mavic also has an advantage featuring wide aperture of f/2.2 vs. f/2.4 on Anafi. They both have max ios of 3200 but Anafi implements a faster shutter speed up to 1/10000 seconds. The minimum shutter speed of only 1 second is probably a big downside for Anafi comparing to 8 seconds on Mavic. In conclusion, Mavic can take long exposure stills while Anafi not really.

Both the drones can shoot in cinema 4k, 4k UHD and 1080p, but the Mavic can also shoot in 2.7k and HD. It also has higher frame rates allowing smoother slow-motion footage. The crucial difference is that Mavic can record 4k at a bitrate of maximum 60 Mbps while Anafi can record at 100 Mbps allowing the footage to be sharper and more fluent even when panning faster. 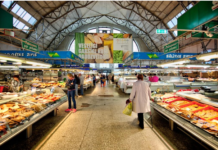 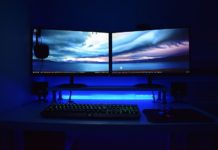 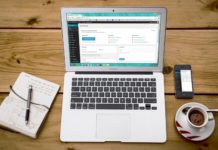 8 Big Reasons Why Your Law Firm Website Should Use WordPress 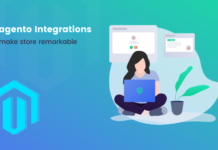